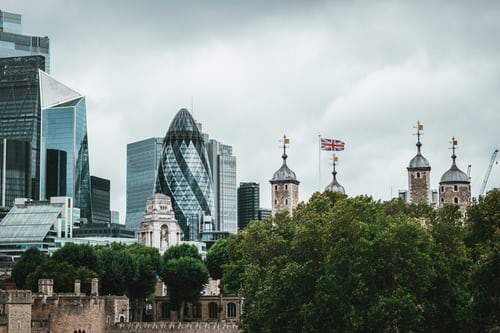 10 Brilliant British Innovators Worth Knowing About

In today’s world, modern innovators are still working hard to find solutions to common problems - whether it be inventing new products or bringing great business ideas to life. Here are ten brilliant British innovators that have created some game-changing products and services in recent years.
HomeBlog
10 Brilliant British Innovators Worth Knowing About

The UK is a vibrant country that supports both large and small innovators to thrive with many of the world’s dynamic and biggest companies, such as Coca-Cola, Google and Amazon choosing the UK for their European headquarters.

The country is also home to some of the most famous creators in history from Charles Babbage who originated the concept of the digital programmable computer, Alexander Graham Bell who invented the telephone, and Russell Hobbs who invented the automatic kettle.

In today’s world, modern innovators are still working hard to find solutions to common problems - whether it be inventing new products or bringing great business ideas to life. Here are ten brilliant British innovators that have created some game-changing products and services in recent years.

James Dyson is the founder of the world-renowned Dyson brand. In 1978, James was dissatisfied with the performance of his hoover, so he decided to create something better. After five years and 5,127 prototypes, the DC01 was created - the world's first bagless vacuum cleaner. Fast forward to today, the Dyson company designs and manufactures some of the most iconic everyday household appliances including heaters, vacuum cleaners, hand dryers, hairdryers, lights, and air purifiers. What’s more, the world-class engineering of these energy-efficient devices makes everyday life effortless - making James Dyson one of the greatest British innovators of the modern day.

London is a haven of restaurants and culinary delights. Will Shu, the CEO and founder of Deliveroo discovered fantastic eateries and realised only a few were making home deliveries. To bridge this gap, he created Deliveroo, an online platform that allows you to order your favourite restaurant meals to enjoy from the comfort of your home.

As well as offering reliable and fast delivery direct to customers’ doors, restaurants that partner with Deliveroo boost their revenue by 30%, which helps create more job opportunities for local areas. Since starting in 2013, the company now has around six million users (most of them in the UK) and generated £1.2 billion in revenue in 2020.

While working at CERN in 1989, British computer scientist Tim Berners-Lee came up with the idea of the World Wide Web by creating a system using hypertext links, domains and Transmission Control Protocol. He even then went on to build the first web browser. Tim’s incredible innovation is responsible for you reading this article today. Without him, the world be a very different place.

Starling Bank provides a mobile-based current bank account allowing users to track their personal, joint and business finances in real-time as well as manage daily spending and budgets. Unlike other banks, Starling doesn't charge customers for basic transactions and there are no monthly account fees or abroad fees to pay. The fin-tech company was founded by digital banking pioneer Anne Boden and her co-founder Mark Winlow. As well as having a female founder, 48% of the companies’ senior leadership team are female - making it one of the most gender-balanced companies when ranked against other banks. By innovating the banking sector and providing a modern and simple way of banking, Starling now has around one million customers and was awarded Best British Bank in 2018, 2019, 2020 and 2021.

British internet entrepreneur, Alex Chesterman has started many companies in multiple sectors over the years making him a diverse innovator. He is the co-founder of ScreenSelect, which later became part of LoveFilm, he founded the property portal website Zoopla and most recently founded online used car platform, Cazoo.

Cazoo was created as a way to make buying cars easier. Users can browse an online marketplace of cars from all over the country, purchase a car online (financing options available) and then receive delivery or collection in as little as 72 hours. Chesterman launched the business in December 2019 and today the company is valued at around £5 billion.

When working for Cardiff-based national insurance company, Admiral, Hayley Parsons was tasked with setting up a small insurance brokering service for the firm followed by car insurance comparison site, Confused.com. After leaving Admiral in 2006, Hayley then went on to create GoCompare. The company provides comparison details for commonly-required financial products such as car insurance, breakdown cover, home and pet insurance. The website is a one-stop shop for people to browse a variety of quotes from providers - without having to search the web or speak to multiple providers individually, saving time and money for the customer. After rapidly growing, the company today employs over 300 members of staff and has become a multi-million-pound corporation, winning an array of business awards.

Oliver and Alexander are twins who also decided to disrupt and modernise one of the most traditional areas of finance - insurance. After a conversation with a friend who had moved to the UK about how expensive car insurance quotes were, they came up with the idea to turn the insurance industry on its head by creating their insuretech firm - Marshmallow. By using data and technology smarter than their competitors, Marshmallow is able to provide fair insurance quotes to ‘riskier’ customers. From working out of their local gyms’ coffee shop, Oliver and Alexander started the company with no capital but had a strong belief in their idea. As of September 2021, Marshmallow reached unicorn status - making it the UK's second black-founded unicorn firm.

Based in London, Claudia and Marco are innovative architects who create living installations and bio-digital sculptures. These sculptures beautifully transform the human-environment relationship. The awe-aspiring creations can be implemented into urban spaces such as city buildings, domestic interiors, and offices using microorganisms like algae. Since the built world is growing faster than the natural habitat, Claudia and Marco integrate nature to create balance. Their designs not only transform spaces into works of art but also aim to offset the effects of our growing carbon footprint. The architects are proving that natural and artificial can be integrated to bring balance into the ecosystem.

Most people who have suffered from tremors, stroke, spinal injuries, and other life-threatening diseases and injuries may develop mobility issues. When Faii Ong, a medicine graduate, was treating a patient with tremors, he realised they couldn’t feed themselves. This is where the innovative idea of designing GyroGlove came from.

Each feature of this glove goes through rigorous engineering, design, and testing processes to ensure it snugly fits the patient. The main goal of GyroGear is to help people boost the quality of their lives. Joon’s objective is to restore patients’ independence and continue to live life to the fullest.

Adrian Griffiths is the founder of Recycling Technologies, a research, engineering and manufacturing company with the goal of reducing the plastic impact on the planet. Currently, the world only recycles 12% of the million tonnes of plastic waste produced each year. The rest (88%) is burned, buried or leaked into the environment. Griffiths is on a mission to transform plastic into a more sustainable material to reduce plastic pollution and solve the environmental crisis. Through a combination of creativity, determination, and technology, the company has developed innovative technologies to turn hard-to-recycle plastic waste into feedstocks for new plastic production and reduce the amount of plastic waste around the world.

The UK is home to many excellent innovators, from inventors of brand new products that have changed the world to startup founders that have created exciting businesses to solve some of our most common problems. Without the innovators of the world, there would be no advancements in anything. Problems would go unsolved and the world would stay the same.

"If you’re not moving forward - you’re falling back"

Innovation has become a core driver of growth, performance, and valuation.

While organisations are aware of its importance, many struggle to effectively action ideas. Additionally, sustaining innovation to create real value at scale is even harder.

At SimplyDo, we give you the infrastructure to turn great ideas into impact.  Find out more here. 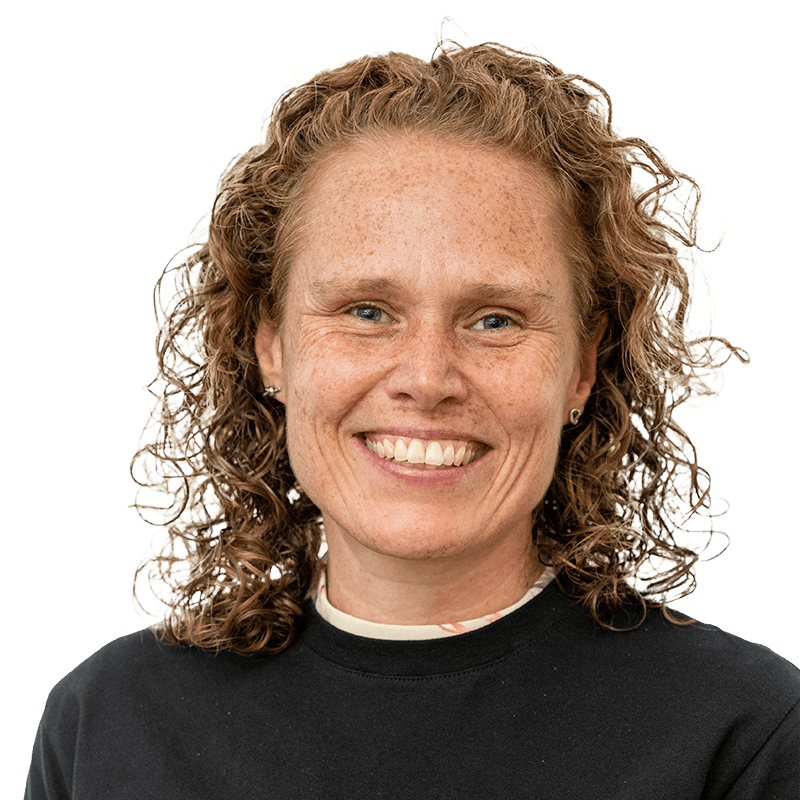 Are you looking for ways to engage your teams and inject more innovation into your business?
Please get in touch to discuss your specific needs. 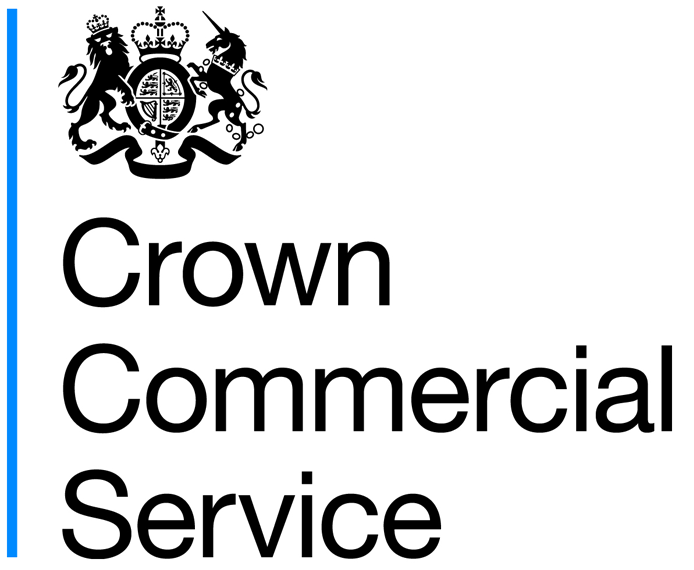 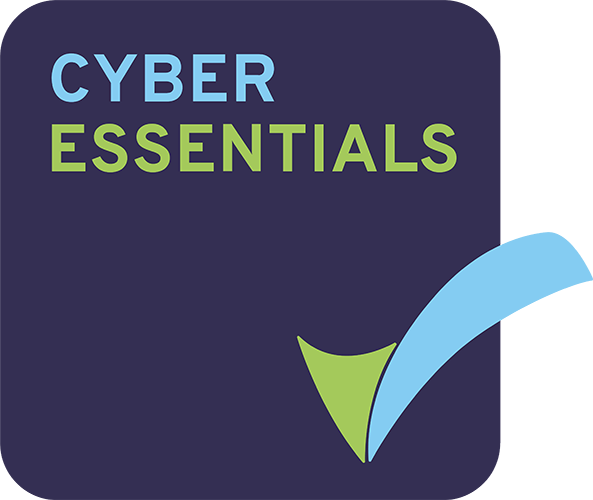 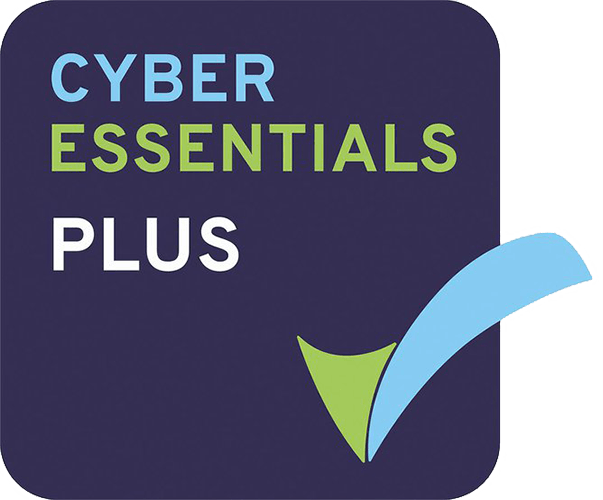